Metascorpies is a 3d Collection of multi-chapter generative collectibles created through the collaboration of seven professional 3d artists.
Chapter (1) is comprised of 5,000 collectibles living on the Ethereum blockchain.

With the beginning of the archery kingdom, the world was plunged into war and famine. Biased thinking increased, and humans were more at war with each other than living in peace. As the earth warmed as a result of the archer's mismanagement, dormant diseases awoke, and infectious diseases killed many people.
On the other hand, the polar ice caps melted, which in turn caused climate change on Earth. But according to an old prophecy, this period did not last more than 2000 years, and as the end of this period approached, the archer did his best to preserve his kingdom and try to control his thoughts and prevent the spread of this thought.
But three scientists worked on this ancient prophecy and found that as the polar ice melts on a particular day, a gate opens in Antarctica where an old spaceship is buried.
So to discover the final secret, all three traveled to the South Pole and showed them the gate at sunrise and according to an old prophecy, the shadow of the mountain.
Upon entering they found an old spaceship, and understood that they have to send a help message to a planet where Metascorpies are hibernating, they must use their digital wallets to awaken all the Metascorpies. But they need more humans that Gather together to fight the archer. Now you can be one of the members of this group and, with the help of your digital wallet, wake up at least one Metascorpies and help this group in the fight with the archer.

In the first stage, the Metascorpies on their planet gain energy from our wallets, people will wake them up and they will become charged and ready to travel to Earth, and the story in the next stages will be determined by unlocking each stage. 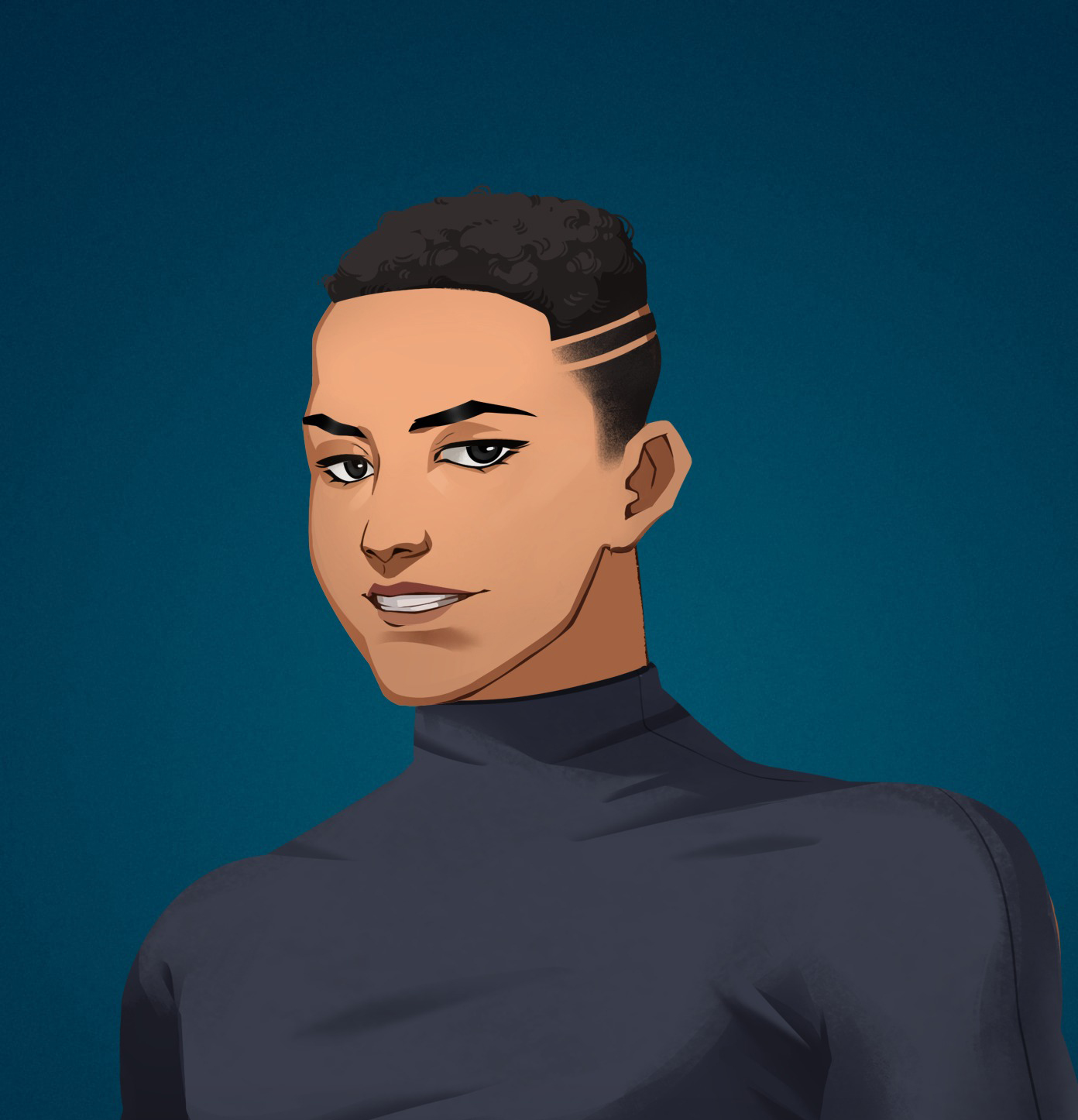 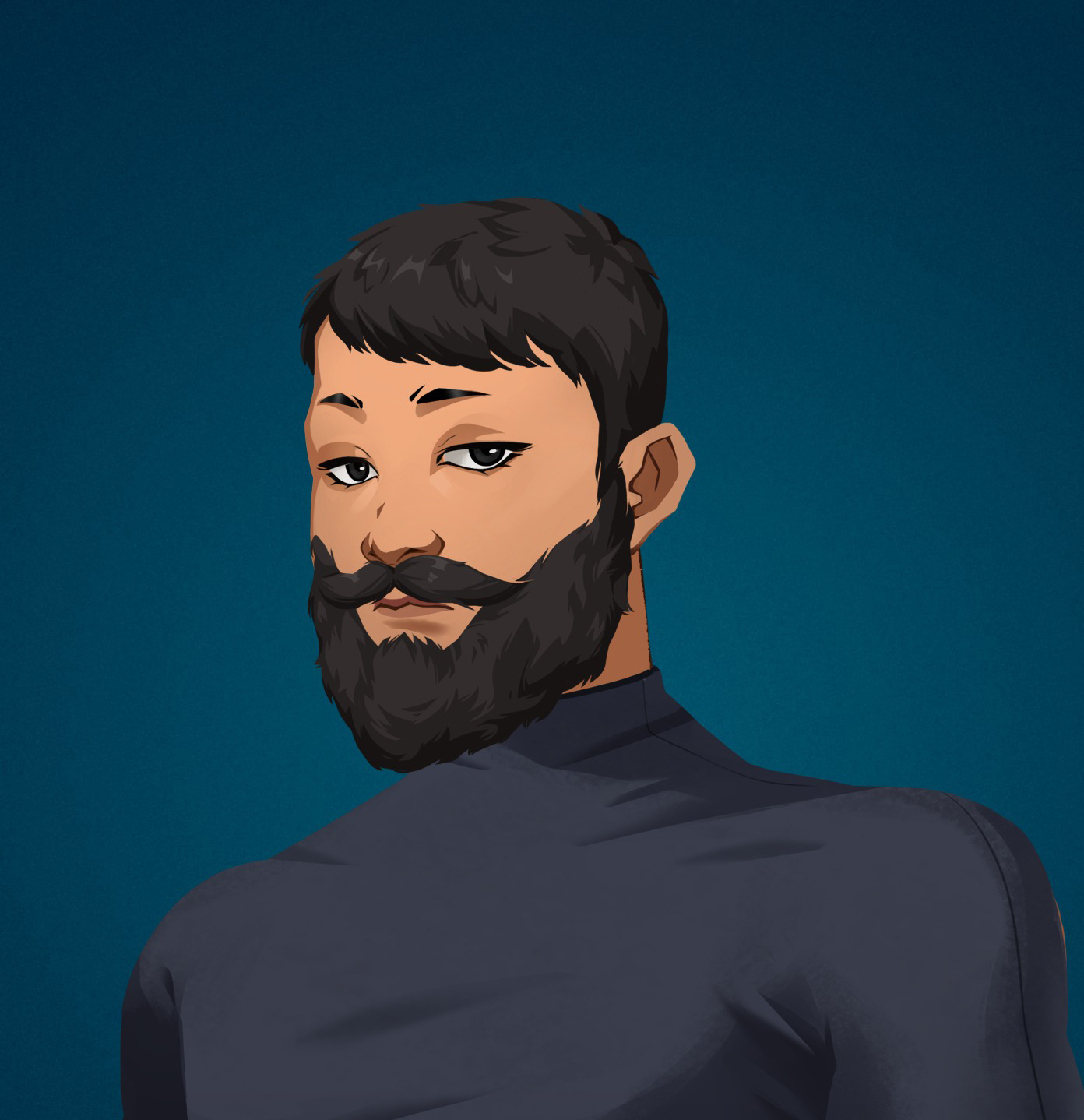 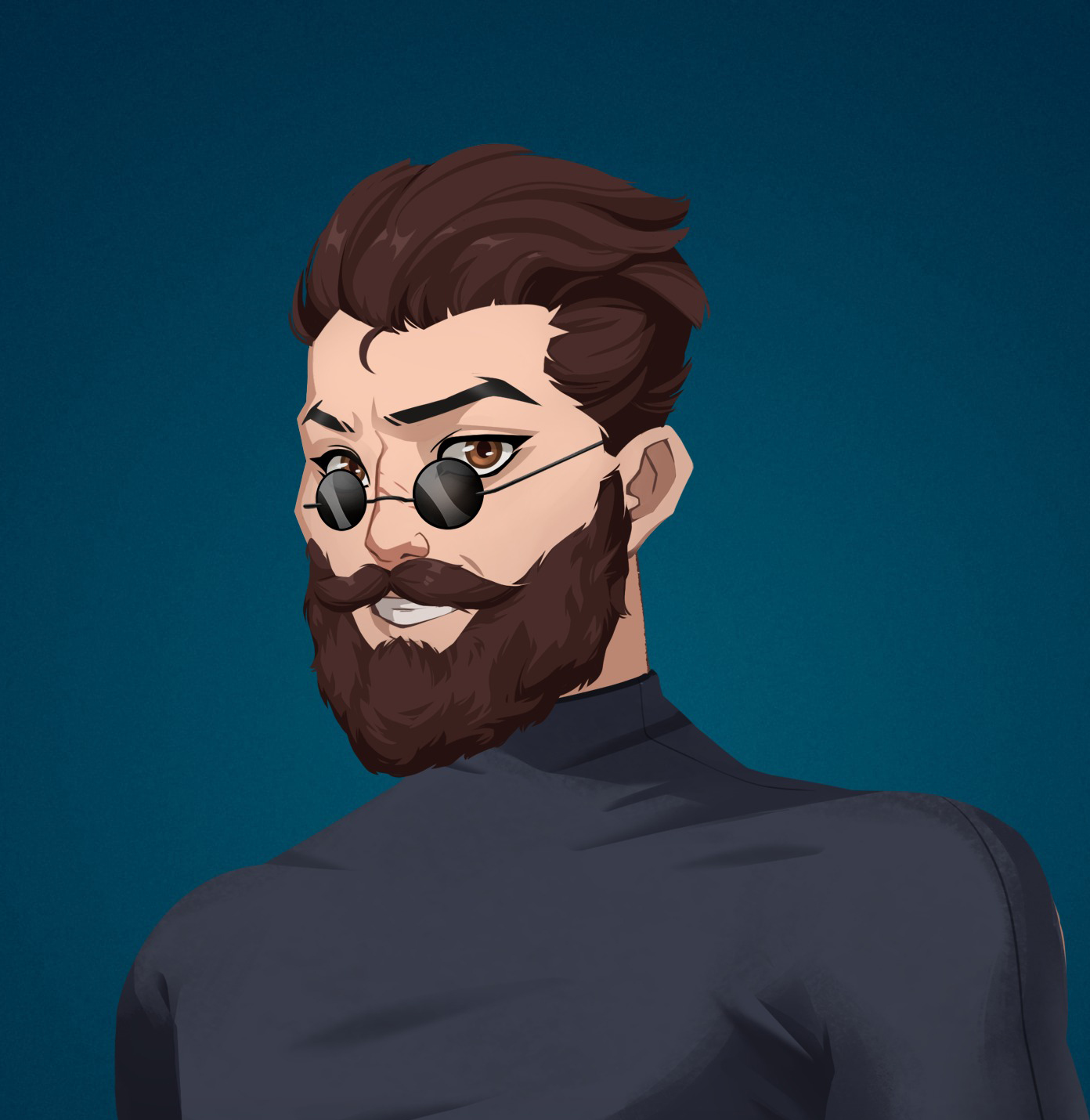 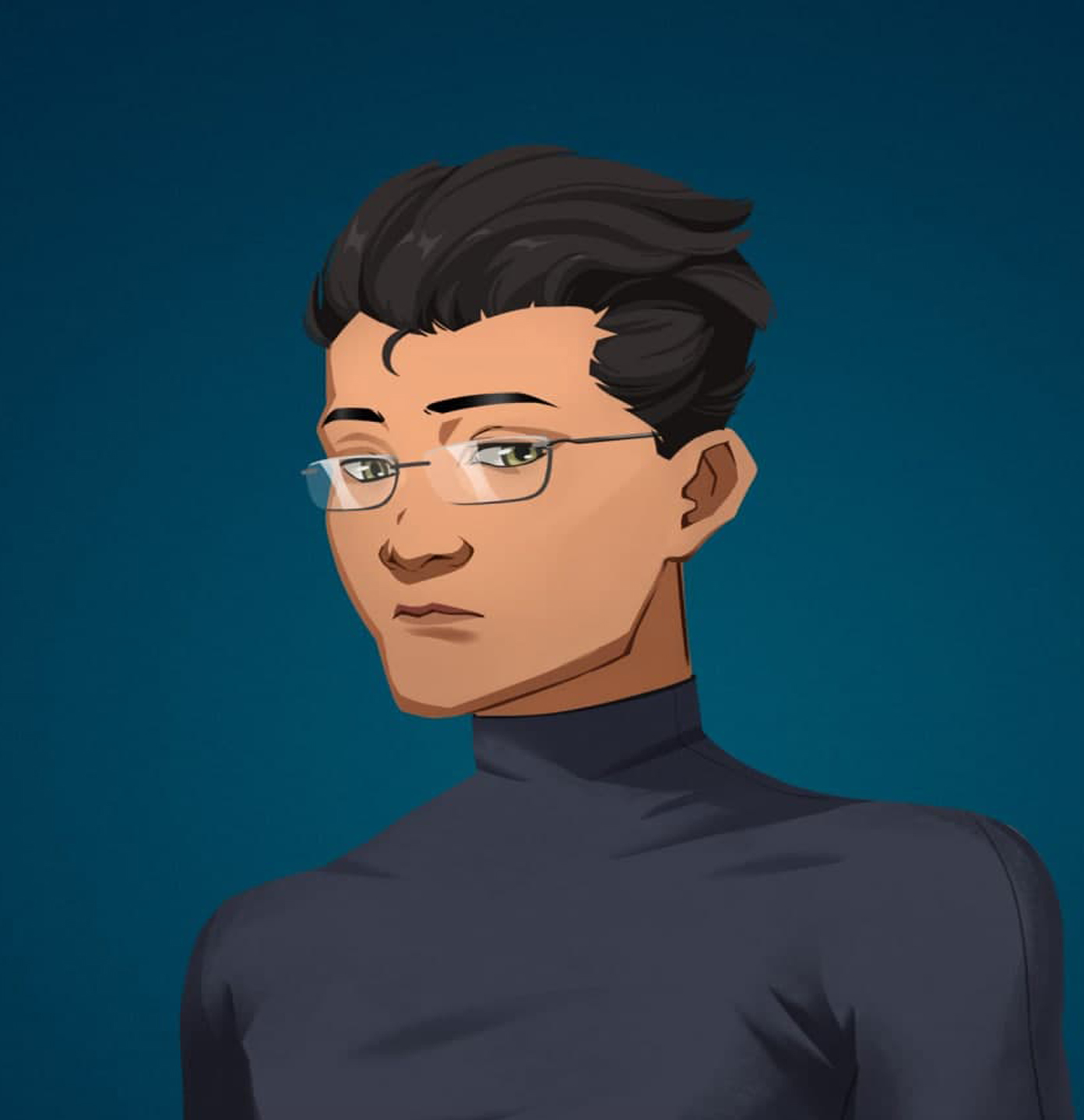 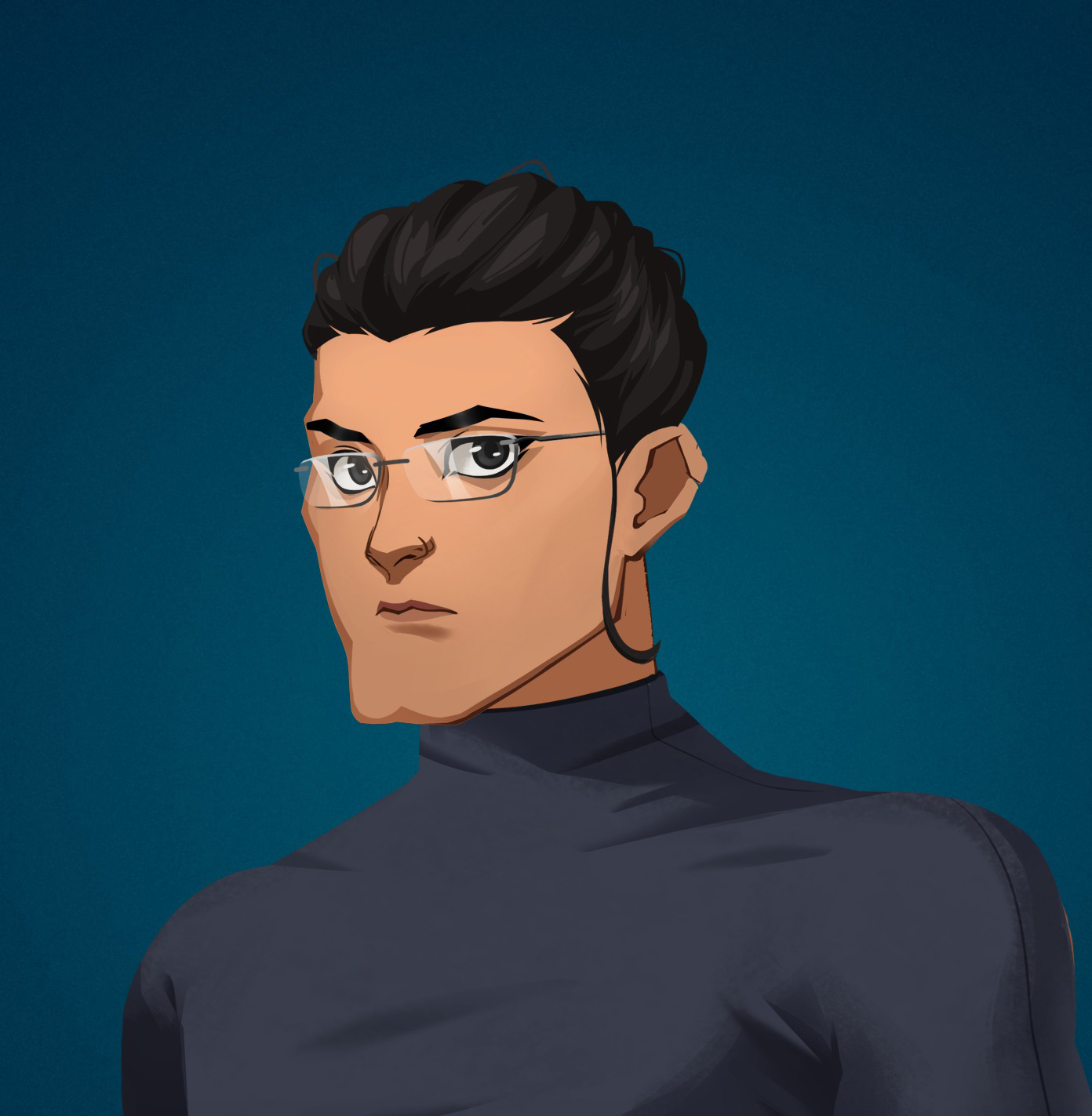 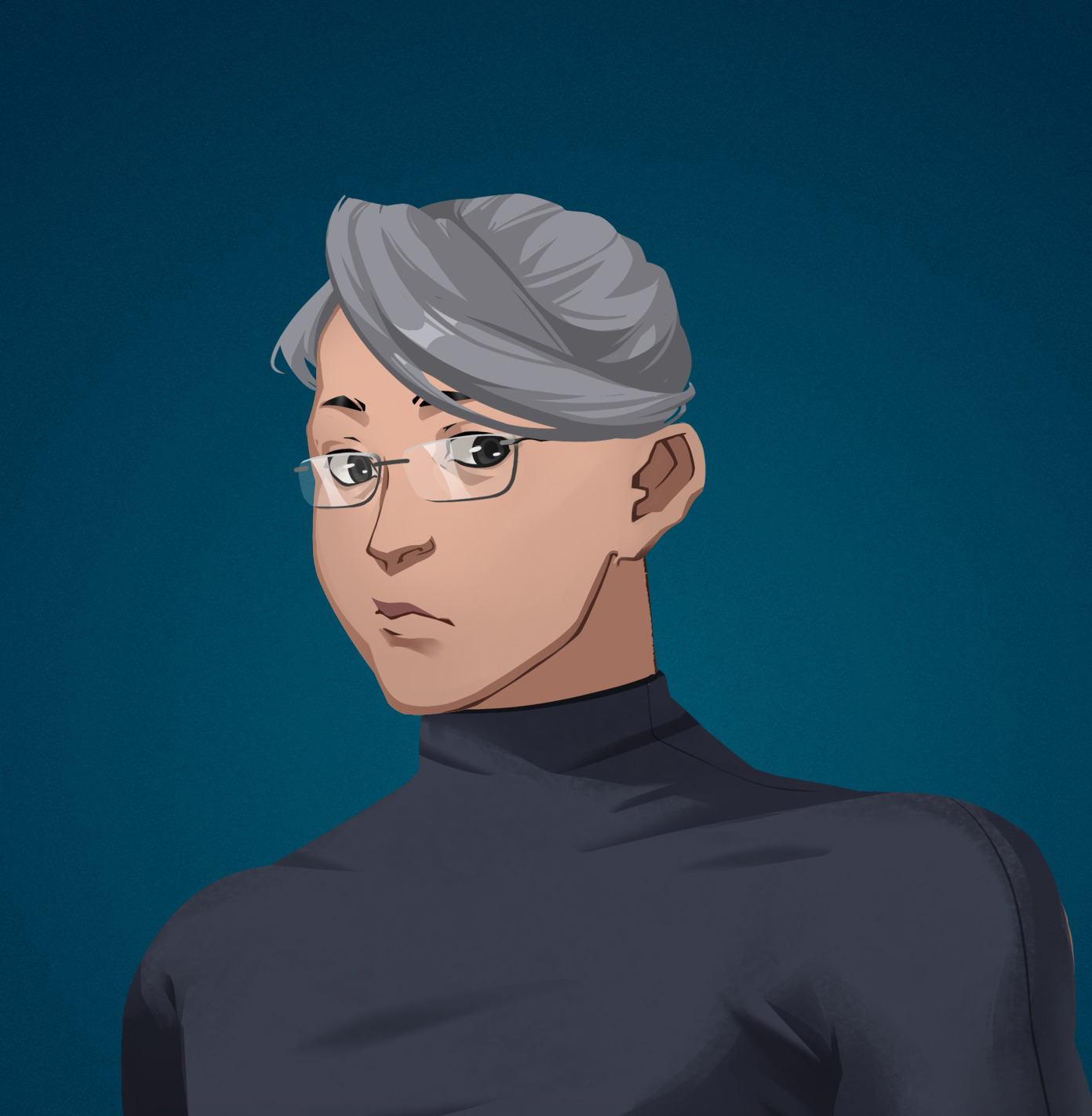 How much will each Metascorpies cost?

How many Metascorpies can be minted per transaction?

How many traits do the Metascorpies have?

The Metascorpies have more than 76 different traits.

When is the reveal?

The reveal will happen 48 Hours after the public mint.